Daniel Leonard Bernardi is President of El Dorado Films and a Professor of Cinema at San Francisco State University.  He is also in the U.S. Navy Reserve, having served across the world from Iraq to Oceania.  After returning from back-to-back deployments, Bernardi became Chair of the School of Cinema at San Francisco State University and, concerned about the images of veterans in film, began making short films on veterans from WWII to today.  Bernardi has produced or directed over forty films on veterans, war and a range of other socially relevant subjects.  He published nine books, including:  Off the Page:  Screenwriting in the Era of Convergence (with Julian Hoxter), Narrative Landmines:  Rumors, Islamist Extremism, and The Struggle for Strategic Influence (with Scott Ruston et al), and Star Trek and History:  Race-Ing Toward a White Future.  The American War is his feature-length directorial debut. He is poised to release his second feature, The War to End All Wars… And Its American Veterans, and is working on a feature on the science of Arecibo. 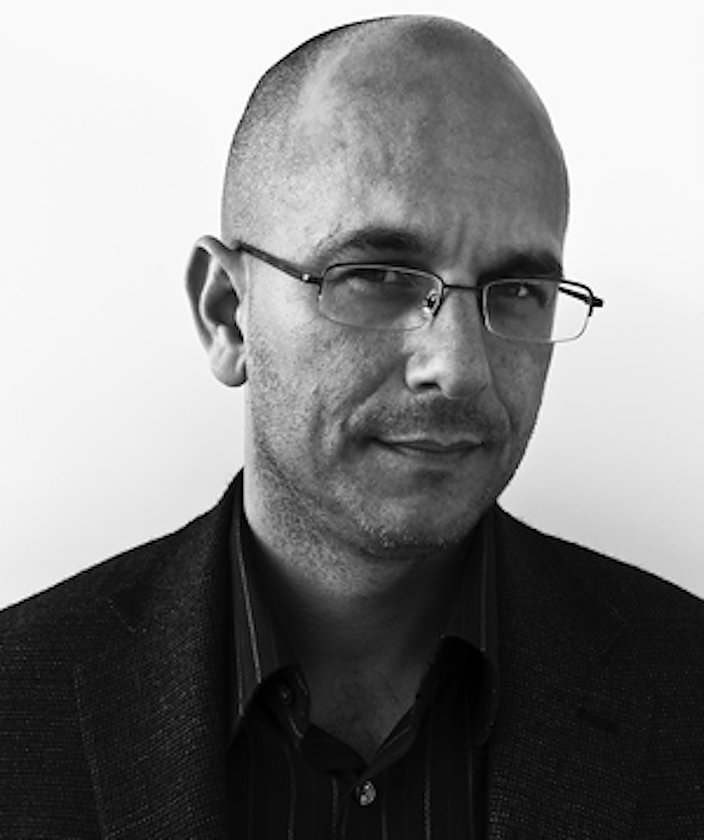 Other films directed by Daniel Bernardi

2019 The War to End all Wars (Feature documentary)