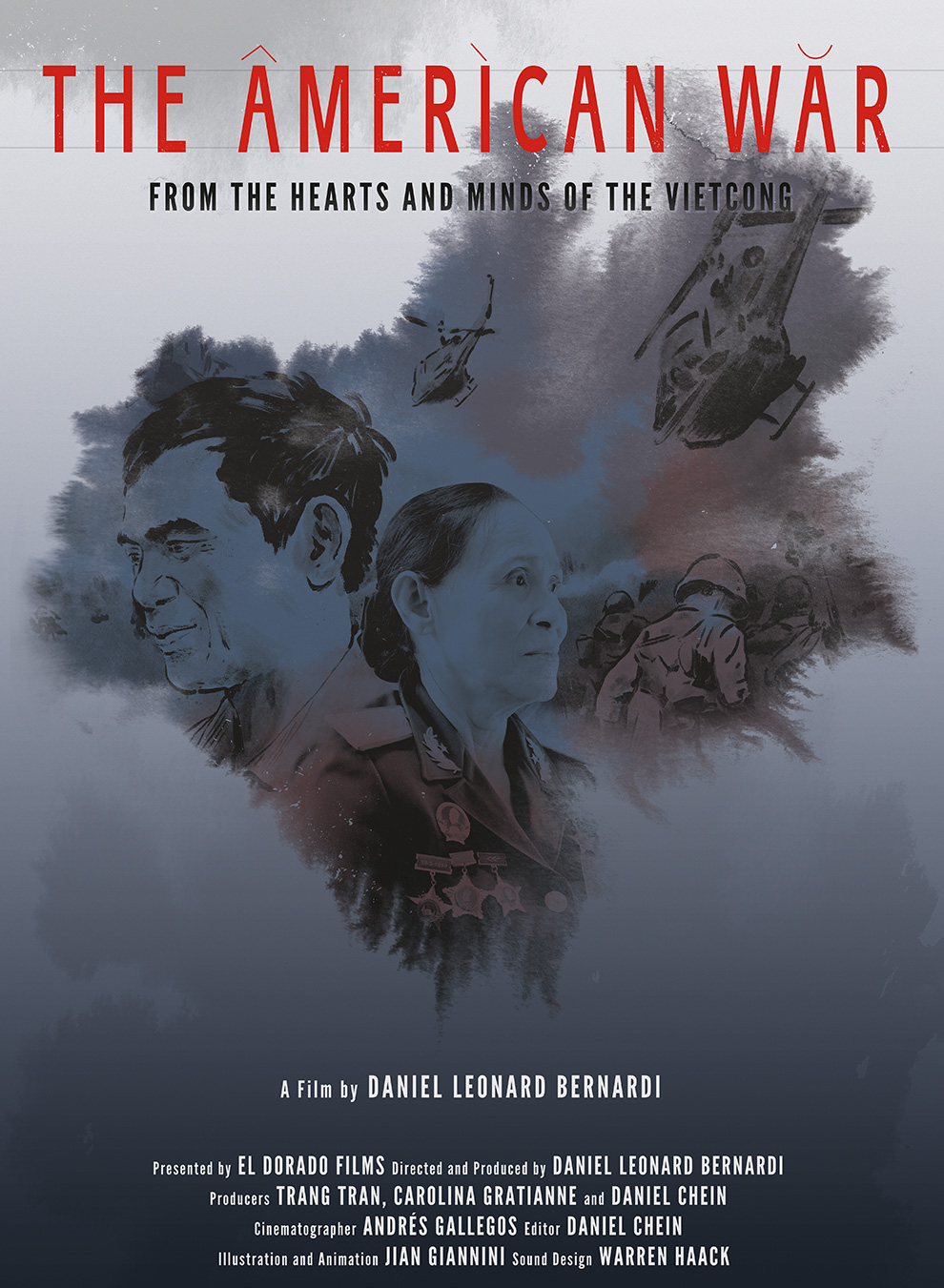 Producer and director Daniel Leonard Bernardi, a veteran of the Iraq War, went into homes, forgotten battlefields and decaying prisons to film an amazing cadre of Vietcong vets:   a soldier that was wounded multiple times and then captured, an officer that had to adapt to our superior weapon systems, an informant that was severely tortured, her nipples ripped off, a guerilla that fought against the French and was later captured and tortured in sight of Americans, a My Lai survivor who embodies the absurdity of America’s “hearts and minds” campaign, and, finally, the petite leader of the Long Hair army that, along with her women comrades, built the Ho Chi Minh Trail.  These are the human characters that give flesh to the story of The American War.  They tell us why they served and how they came to forgive their former enemy.

To tell their story of the Vietnam War, Bernard partnered with a Vietnamese producer and a diverse crew that included a 1960s Anti-War filmmaker, a Chilean cinematographer that lived through his country’s nightmare, a Los Angeles based illustrator familiar with political struggle and an editor that gets the rhythms of pain and forgiveness. 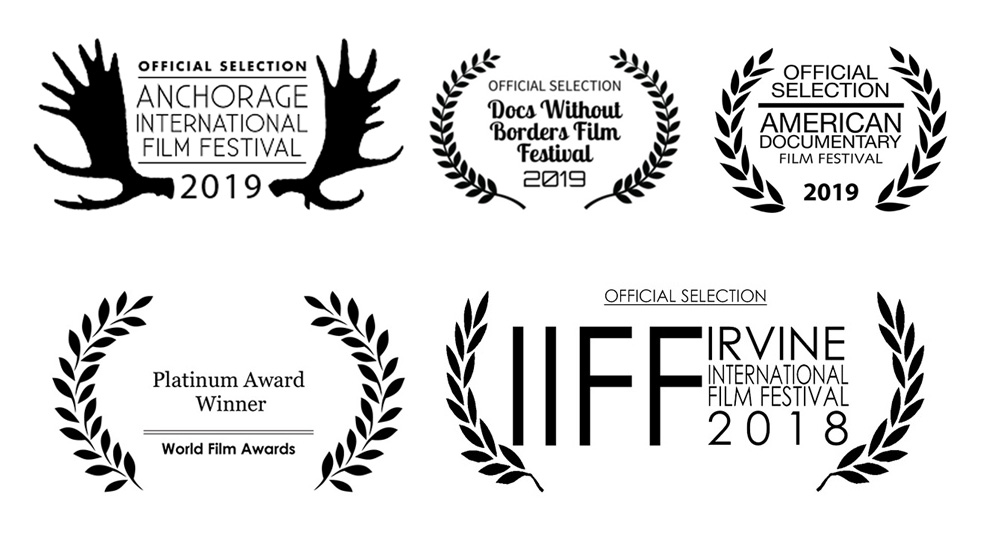